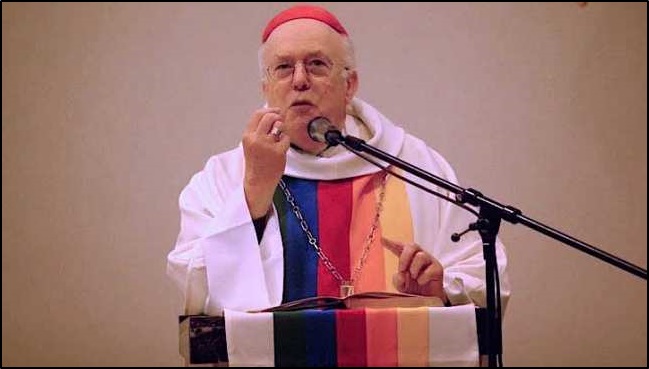 “What, this little thing? Just something I threw on…”

St. Maximilian Kolbe on the plans by Freemasons to infiltrate the Church:

[All H/Ts to our friends at the Lepanto Institute.] 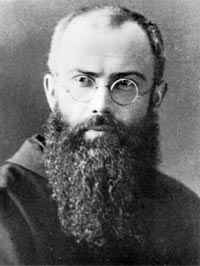 Who was he to judge?

“These men without God find themselves in a tragic situation. Such implacable hatred for the Church and the ambassadors of Christ on Earth is not in the power of individual persons, but of a systematic activity stemming in the final analysis from Freemasonry. In particular, it aims to destroy the Catholic religion. Their decrees have been spread throughout the world, in different disguises. But with the same goal – religious indifference and weakening of moral forces, according to their basic principle – ‘We will conquer the Catholic Church not by argumentation, but rather with moral corruption.‘”

the report from the German language small circles are available now in English, for anyone with a strong stomach.

Relator: S.E. Mons. KOCH Heiner
“In the German group under the leadership of Christoph Cardinal Schönborn, O.P., we deliberated over and worked through the first part of the Instrumentum laboris in a very open and positive atmosphere. The various viewpoints of the participants were enriching and perceived accordingly. In my opinion, the work in this group demonstrates yet once again: Diversity enriches.”