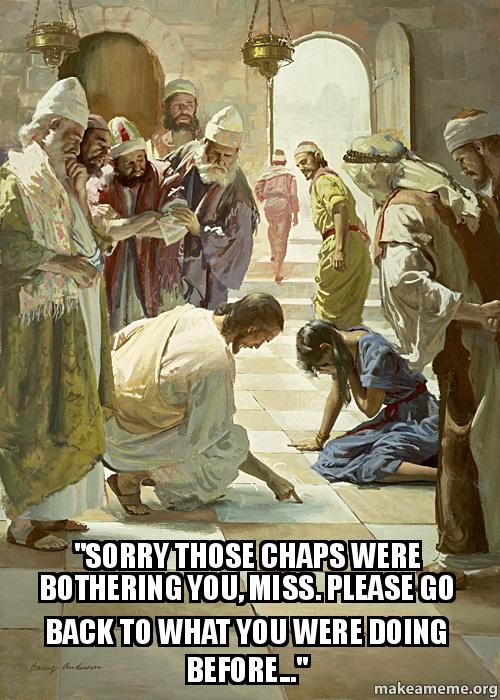 Via Jeanne Smits (auto-translated from French)

**Synod: “The distinction between sin and sinner no longer works”

At the midday press conference organized by the Vatican press office, Father Thomas Rosica emphasized this statement made ​​by a Synodal Father during Saturday’s discussion on the third part of the Instrumentum laboris (while the second part is being examined by circuli minores since Monday morning):

“The distinction between sin and sinner no longer works. ”

This sentence had already been highlighted by the rapporteur in Italian which brought in substance: The differentiation between sin and sinner no longer works because sexuality is an integral part of the person.

Father Rosica added: “We must express these things in a new way so that people can understand them. “

The distinction between the person and the act is indeed a classic theology and Catholic morality; we are invited to “love the person and hate the sin.”

It is a distinction increasingly challenged because to hate sin is tantamount to stigmatizing those who commit it, not to say that homosexual act according to their “nature” as explained Mgr. Charamsa.

During the press conference, which has heavily emphasized the most progressive aspects of Saturday’s action, the claim that sexuality is an integral part of the person has been reported without shades. It fits completely in this logic.