My husband, whose conversion to Catholicism was greatly eased by his discovery of the Traditional Latin Mass, is a bit of a Latinist, so he fussed and spluttered when he came across this amusing passage in an interview with His Grace the Archbishop of Chicago:

“In regard to my own pastoral work with people I’ve always tried to understand them. We use that word ‘reconciliation’ all the time. It doesn’t mean giving people forgiveness. It comes from an anatomical root, namely the eyelashes, the cilia, so you begin to see eye to eye with people.”

My first thought, upon hearing this, was Jonathan Swift’s very wicked poem “The Lady’s Dressing Room”, which describes the horror of a silly young man who steals into his adored Celia’s rather messy chamber and discovers that she is, you know, a human being: sweaty, hairy, excretory. It puts the silly young man quite off women.

But my husband was not to be distracted by scatological 18th century poetry. As much as he wanted to believe His Grace was, as doubtless were Archbishops of Chicago before him, an expert Latinist, he didn’t. So he summoned up Wiktionary on his computer, looking up first reconciliation and then_ reconcilio_, and so on.

It turns out that this purported anatomical root of “reconciliation”,  cilia (plural of _cilium_) are eyelids, not eyelashes, and the word is derived from the Proto-Indo-European word for “_to_ cover.” Is reconciliation, then, a cover-up?

Perhaps to his Grace, and to Luther, who famously thought God’s grace was akin to snow that covered up that stuff so associated with Swift’s Celia.

To Latinists, however, the roots of reconciliation can be found in concilium and  re- (again) and con- (with) and–especially–cieo (to put in motion). Cieo goes back to the Proto-Indo-European _key-, _and is found in Ancient Greek as κινέω (kineo)–“I move, I set in motion.”

There are no eyelashes involved in reconciliation. No eyelids. No covering. No cover-up. The root of reconciliation is not cilium but cieo, and Wiktionary is positively Old Testament in its discussion of what that means.

Indeed, it means what Catholics mean when we talk about our aching consciences responding to Christ’s invitation to be reconciled with Him and His Father: 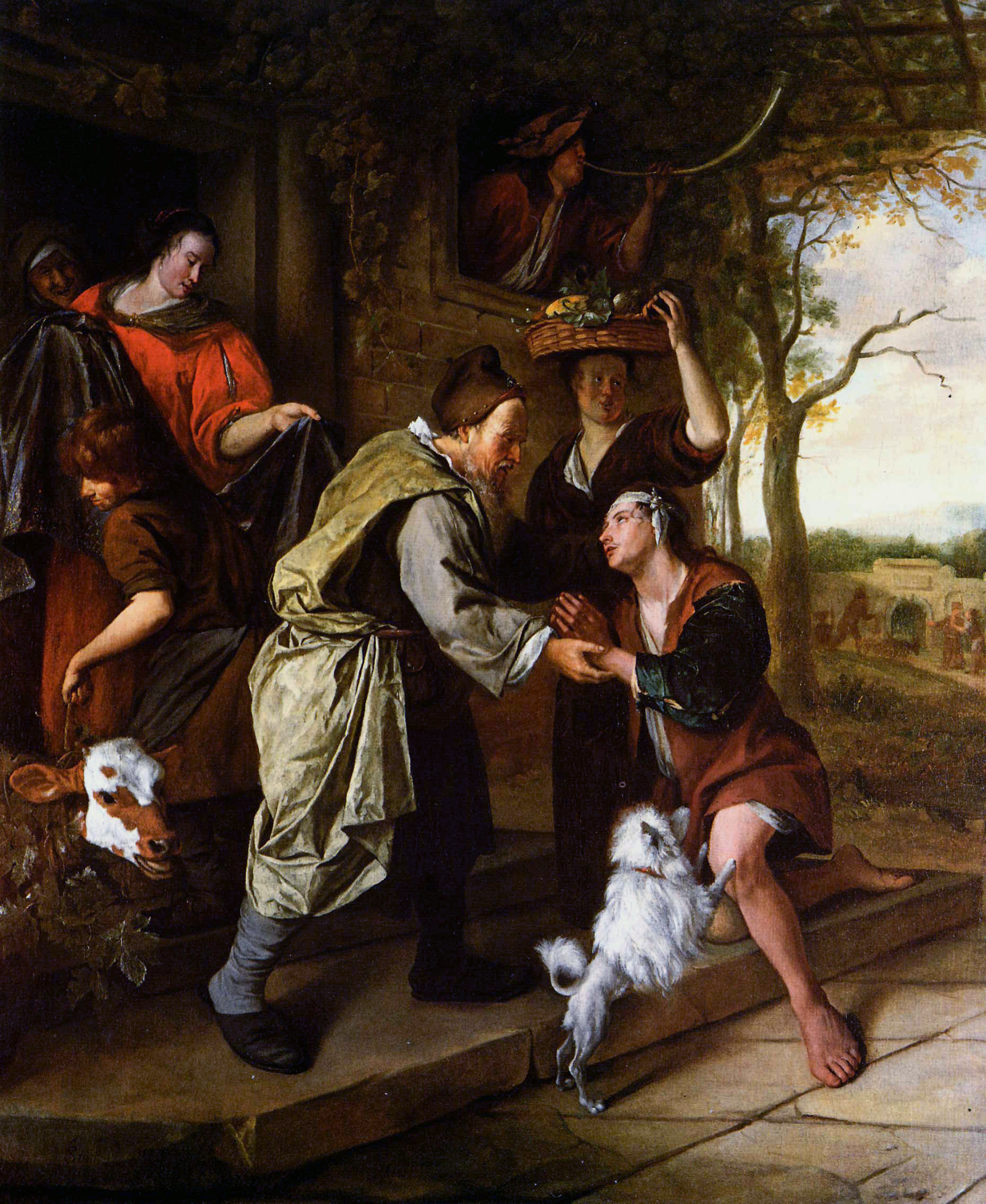 It means this: “While he was yet at a distance, his father saw him and had compassion, and ran and embraced him and kissed him. 21 And the son said to him, ‘Father, I have sinned against heaven and before you; I am no longer worthy to be called your son.’[b] 22 But the father said to his servants, ‘Bring quickly the best robe, and put it on him; and put a ring on his hand, and shoes on his feet; 23 and bring the fatted calf and kill it, and let us eat and make merry; 24 for this my son was dead, and is alive again; he was lost, and is found.”

Thus, we see that His Grace the Archbishop of Chicago is not such a great Latinist and therefore may not understand what reconciliation really entails. It does not mean seeing eye-to-eye with the sinner when he or she explains to you why he or she is not really a sinner after all, but moving, stirring, summoning, calling, rousing, stimulating, exciting, disturbing and provoking them into reconciliation with our Lord Jesus Christ, the Holy Spirit, and that strangely overlooked Person, God the Father.