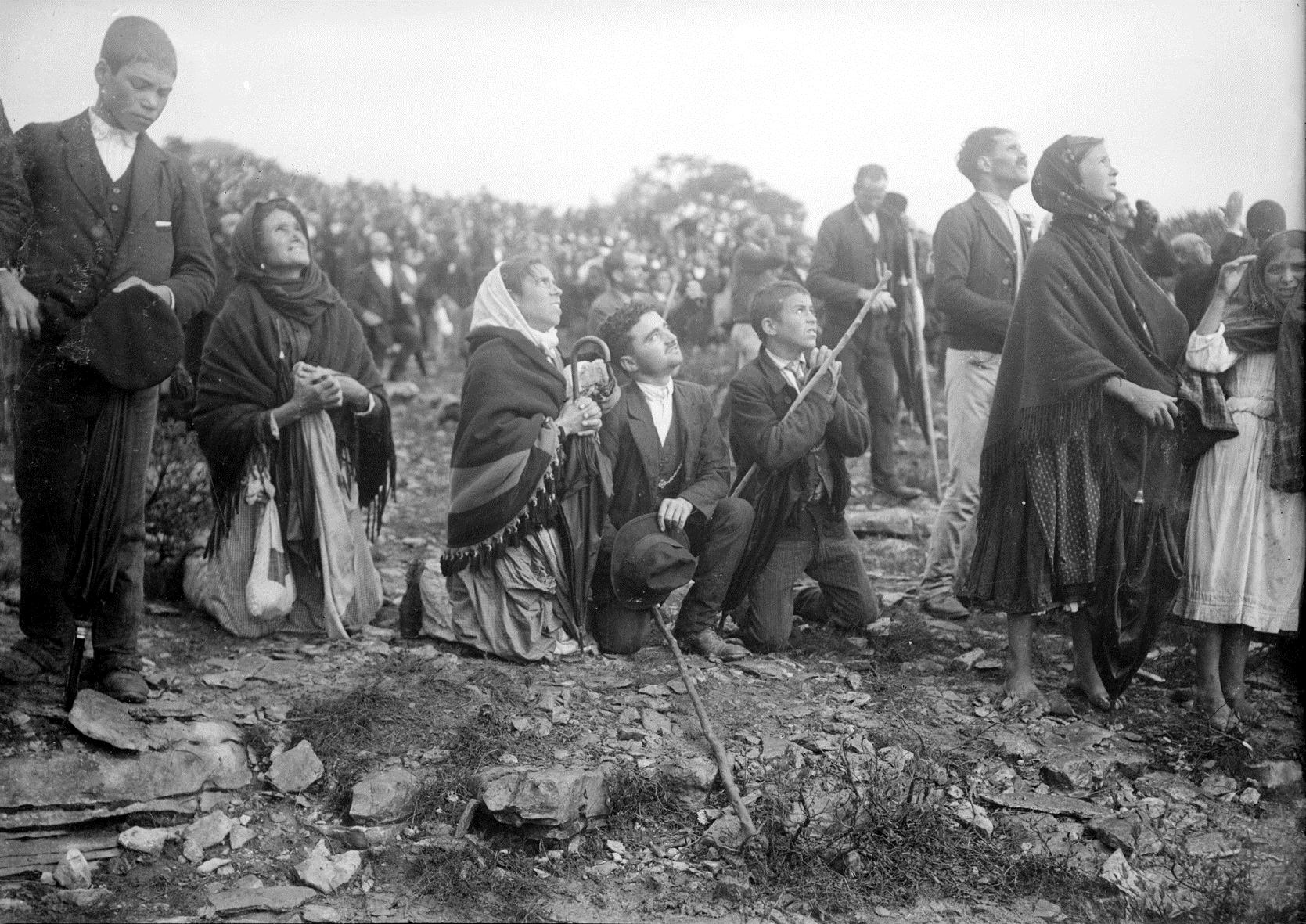 I have good news and bad news.

We live in the age of Fatima. So we know how this all ends:

“In the end, My Immaculate Heart will triumph. The Holy Father will consecrate Russia to Me, and she will be converted, and a period of peace will be granted to the world.”

It is quite natural, reasonable, and proper to view the current events in the Church and wonder where this time fits within the big prophetical scheme of things.  It isn’t uncommon, unfortunately, to see people claiming that this or that current personage is the False Prophet or the Antichrist.  Those who make such claim show an errant understand of Catholic prophecy in general.

Those conversant with Catholic teaching on the end times, going all the way back to the Fathers of the Church and detailed by saints in private revelation ever since, understand that our era is certainly not the end times, properly understood, but likely the latter times. Indications are that we are coming to the close of an era that is to precede the end times proper.

Besides the prophecies and teaching about the end-times proper (The time of Antichrist, the Return of Christ, and the end of the world), no other period in Church history has been prophesied more than the end of this current era.  More on that in a moment.

How can I be so sure that our era is the era so long taught and prophesied?  Fatima, that is why.  Fatima is not a stand-alone event in the history of private revelation.  The warnings and promises of Fatima concur precisely with the teaching of the fathers and doctors and copious amounts of approved private revelation from saints over millennia.

A very short summary of events looks like this:

When these crises reach their climax, it is devastating. But it only lasts a few years. The Pope is KILLED (concurs with vision of Fatima) and afterward the enemies of the Church boast that they have won. But suddenly, almost inexplicably, a new Pope is elected, a Pope that will transform everything in the Church.

He will restore all that was good and lead the Church and the world, along with a great civil leader from France, into an era of peace (again, concurs with Fatima). This age of peace will be marked by the complete transformation of the world and general end to heresy and schism. The gospel will be preached to the four corners of the world and be believed by many. This will fulfill the requirement that the gospel be preached to the whole world before then end. After some time, the length of which is debated, faith again cools and iniquity abounds, eventually leading to Antichrist.

How long until such things might happen?  We don’t know.  If one looked at the cold war of the sixties and the devastation to the Church and the liturgy that occurred with and after the Second Vatican Council, one might have been convinced that the moment had come.  But in retrospect, we now know that those events were just the opening volleys in a war that has brought us to this moment.  Truly, in very real ways, the errors of Russia have spread around the world in the post cold war era.  They are now so pervasive that prelates at the very top of Church hierarchy espouse them daily without blush and to much applause.

So we must admit, even looking at the current horrors going on in the Church and the world, that things can still get worse.  That is the bad news.

The good news is that God is not indifferent to our plight and it is HIS Church after all.  God will act and save us from ourselves, but the punishment will be worse than anything since the time of Noah.  But there is a light at the end of this dark tunnel.  We have been promised an era of peace, a time of one flock and one shepherd, and a time when faith will flourish as never before.

And God keeps his promises.

_[More on Fatima than one person can possibly read in a lifetime, here. HJMW]_