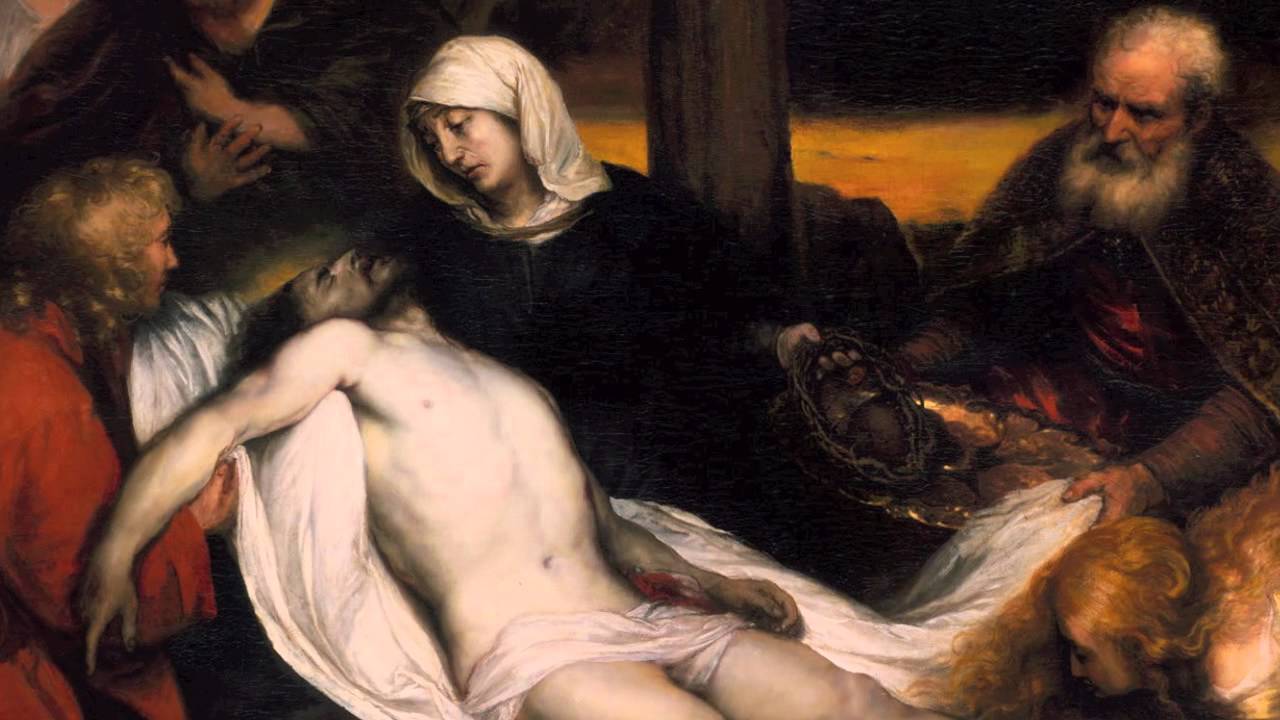 Yesterday, I sent an email to our friends at Voice of the Family, the lay organisation that was set up to communicate the concerns of the international pro-life and pro-family movements. I asked:

I do have one official, above-ground question for Voice of the Family, for publication: Was abortion and its effects on the family worldwide substantively addressed at the Synod at any time? If so, by whom?

This afternoon, I received a response that was as brief as it was devastating, and perhaps the best proof I’ve seen so far that the entire “Synodal process” is a complete, unmitigated sham:

“Abortion does not seem to appear in any of the small groups reports. This is a startling omission given that it is arguably one of the gravest threats to individual families in the world at any given time of human history.”

The most recent very broad estimates that I have seen say that about 50 million people are killed by direct abortion around the world every year.

What does the death of 50 million people even look like?

What do we imagine that 50 million deliberate murders a year is doing to the people perpetrating those crimes?

What does it mean that this appalling mass slaughter, that has turned the whole world into a charnel house, did not merit a mention in any of the deliberations of 270 bishops of the Catholic Church convened to discuss the future of the family?

A plague on both your houses!