**What do we expect of the final document?

– Just enough weaselly stuff to give the Pope his opening. 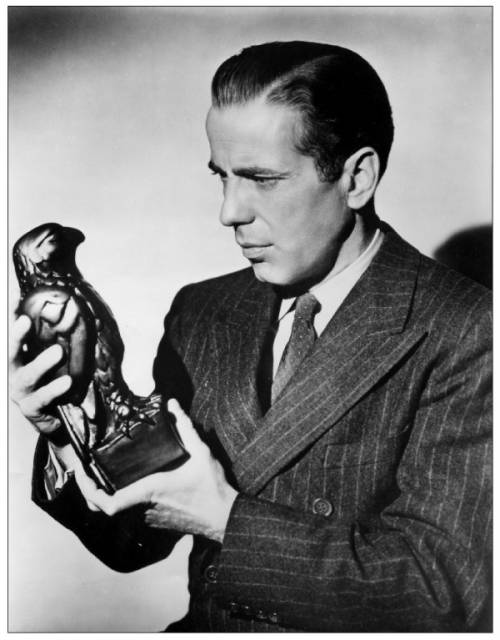 In fiction, a MacGuffin is a plot device in the form of some goal, desired object, or other motivator that the protagonist pursues, often with little or no narrative explanation. The specific nature of a MacGuffin is typically unimportant to the overall plot.

Everybody is talking about the final document of the Synod.  We didn’t even know if we would have one, but now we know there will be a vote [happening as I edit Pat’s piece…stay tuned HJMW].  This is a chance for – name the latest group of bishops – to save us!!

What do I expect of the final document?  Well, it will make flowery orthodox statements securing a large majority of bishops.  Of course, with just enough weaselly stuff to give the Pope his opening.

They are not fools, they aren’t going to really fight over the document.  Maybe they will put in an offending paragraph or two, intended to be voted out, so that everybody will cheer their favorite orthodox Bishop. Hooray!! We are saved!

And then the Pope will give his closing remarks (or even in a post synodal exhortation months down the line) in which the he will do only what he needs to do (nuanced they’ll say) to open the door to the heretical episcopal conferences. They will do the rest and the Vatican will do nothing to stop them.

All the while we will be barraged with stories about how all this worry was for nothing! and how the Holy Spirit saved us! as we knew He would all along!!  They will mock the faithful traditionalists and praise the closing document as the mostest orthodoxest document evah!!

And then, one day a few months from now, we will find institutionalized and approved sacrilege occurring daily in dioceses all over the world and oh, by the way, you better get on board with the new mercy.