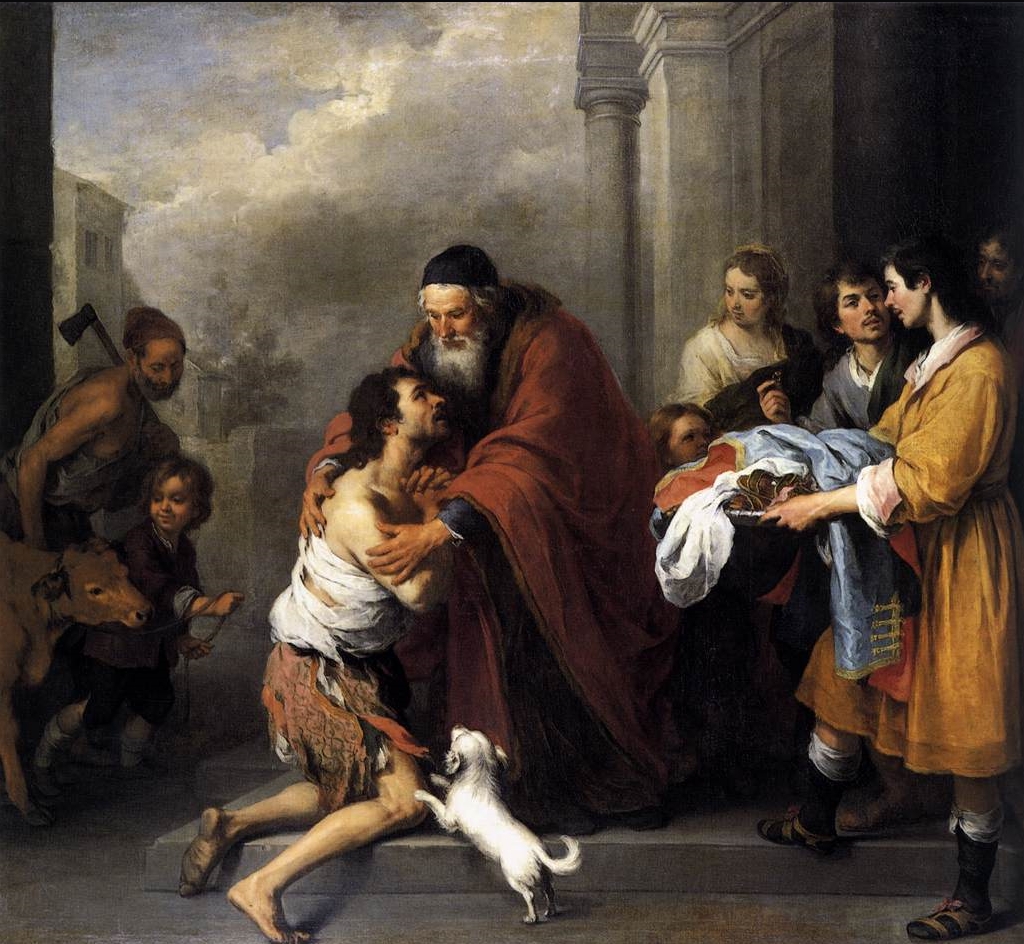 [Joseph Sciambra is a young man who spent much of his youth deeply involved in the homosexual subculture. His conversion to the Catholic faith has prompted him to devote his life to helping others leave that life and return to the wholesome light of day. For this brave work, we have no doubt that he is assaulted verbally by opponents and spiritually by the demons. We hope that readers will remember him in their prayers. _His work can be followed (and supported) here. _

Today, now that the dust is starting to settle, and we have more and more prelates and churchmen coming out (!) and saying what they really think, we are happy to present an exclusive commentary by Joseph in response to a question I emailed him at the height of the Synod-mania: “What would you say to the Synod bishops and others who want the Church to “accept and value” the “homosexual orientation”? …HMW…]

Forgive Me Father: When “Gay” Men Return to the Church

In his “intervention” before Pope Francis and the other members of the Synod on the Family, Cardinal Donald Wuerl of Washington presented this question: “How can the Church’s teaching and discipline in the often contentious and challenging lived experience of marriage, sexuality and family be understood through the lens of mercy and love?”

He continued: “The question is not about a change in the doctrine, but rather to make sure that pastoral care takes account of the limitation of real, actual, concrete situations and of what each person is able to do, capable of doing.” Here, Cardinal Wuerl is proposing a balance between dogma and dialogue; between condemnation and compassion; rightly, he calls those in the Church to be even more Christ-like: meeting the sinner where they are, but making sure not to leave them in the same state that you found them.

With regards to returning homosexuals, priests must act thoughtfully; for they need to be as forgiving and merciful as Christ was to the adulterous woman, while, at the same time, clearly stating that they must: “Go, and now sin no more.”

In my own experience, the “pastoral” approach of many priests towards homosexuals is widely inconsistent and remarkably varied. For example, in the early-1980s, still incredibly confused about my own sexuality, a priest told me that I should “follow my conscience,” because, after all, you were “born gay.”

Over a decade later, little had changed, returning to the Church as a beaten and broken man, my boyish looks gone forever, incessantly bleeding out, and suffering with a peculiarly virulent form of gonorrhea, I was ignorant and understood next to nothing about the Faith, but I knew that “gay” had been a literal dead end. So, when a priest told me to “go back,” only adding that I should temper things a bit and “always play safe,” I thought perhaps I had made a colossal mistake. For the Church seemed just as conflicted and irrelevant as it did in my youth.

Then, when I had almost decided to give up, I met a priest who welcomed me back as if I were the returning “prodigal son.” He was joyous, but gravely concerned. To what he told me, I listened. At the height of the AIDS crisis, I took the risk and embraced “gay,” but I lost. Only, unlike most of the other young men I knew, I was alive. I was someone who once laid with the pigs; the filth was finally off of me and I was just so glad to be back home. As a result – I enthusiastically embraced orthodoxy.

Yet, this is not the case with all gay men who wish to establish or reestablish a connection with Catholicism, as some arrive with an entire set of preconditions – most specifically, a demand that the Church accept their sexual orientation and moreover their right to physically express it.

In a similar manner, even some self-professed “gay Catholics” claim they experienced “shame” and “alienation” because of how the Church often describes the homosexual condition, they point primarily to the use of the term “disordered;” therefore, they have recommended that the Church consider “new approaches.”

But, the good priest who so selflessly helped me, understood the nature of sin, the reality of evil, and the pervasive attachment to pride that is common within everyone. A traditionalist, he was like the first apostles: occupied with baptizing, healing, and expelling demons – too busy with the battered and the betrayed of the world to even worry about various pastoral-isms. Yet, he was also keenly aware of modern plights.

For instance, that the homosexual orientation, far from being benign or redeemable, can be a virulent bug since it is a “…strong tendency ordered toward an intrinsic moral evil.”

At the Synod, Archbishop Fülöp Kocsis, points to the same source of these so-called “challenges” facing the Church:

“We must call these diabolic forces which have a role to play with these phenomena by name.”