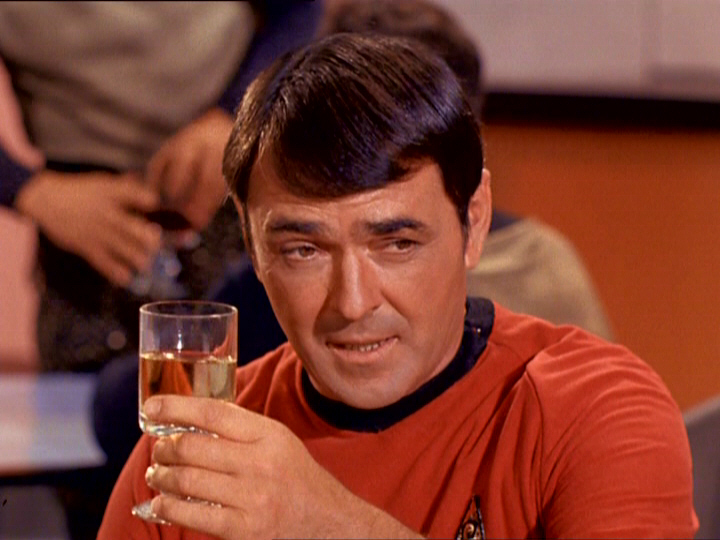 Aye, the haggis is in the fire now for sure.

Steve copies What’s Up With Francis-Church? because he’s a big copy-cat stealer.

What reasonable person could believe that Pope Francis feels any disdain for the way Scalfari represents his opinions in La Repubblica? Where is the evidence that having been burned before, he has made an effort not to be misrepresented again? Five interviews over two years. As someone wrote elsewhere today, “Once is a mistake; several times is a preference.”

There’s an old saying that bears repeating here: “Fool me once, shame on you. Fool me twice, shame on me.”

He says some other stuff. I spose it’s pretty good.