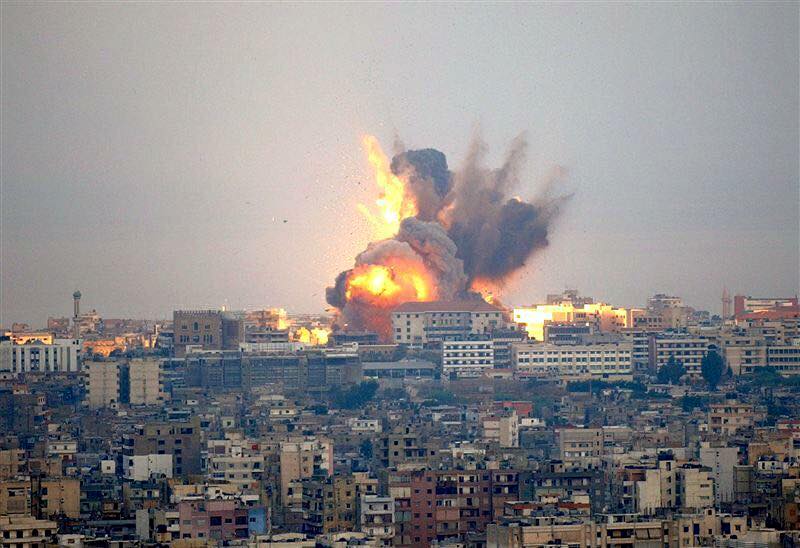 At least 239 others were wounded, according to state-run National News Agency.

And at the Hungary-Serbia border in September, at least a few of the European countries are, finally, starting to do what should have been done in France 30 years ago.

Orban has gone further since this video was made, and sent “border guards” – troops, for all intents and purposes – to Greece to help the faltering government there turn off the spigot.