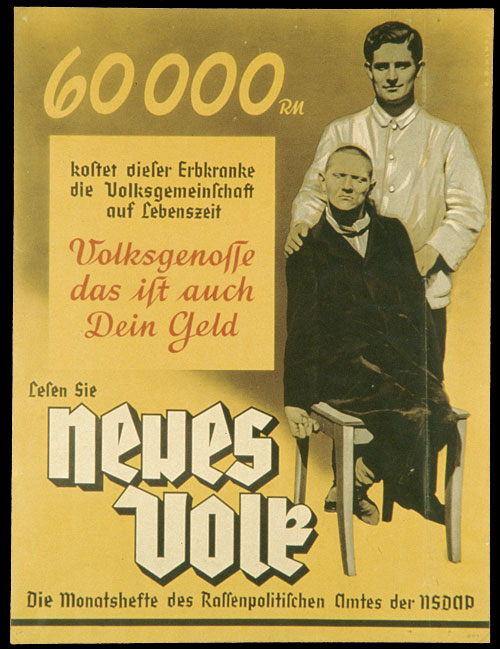 Also, my pro-lifer spidey senses must be getting rusty. Didn’t the pope just imply that contraception could be used for eugenic reasons? Zika doesn’t kill the woman. The thing everyone is worried about is defective babies, microcephalics, life unworthy of life, right?

He also draws a comparison between violent rape and having a disabled child. The Jesuit who first proposed the idea – and offered no evidence whatever that Paul VI had in fact given this permission to the Congo nuns – explicitly said that contraception could be seen as a means of self-defence against aggression.

What is pope Francis saying now about the child in the womb? That a disabled child is an aggressor? That is the abortion lobby assertion; that the woman who uses abortion or contraception is defending herself from an unjust aggressor, namely the unwanted child.