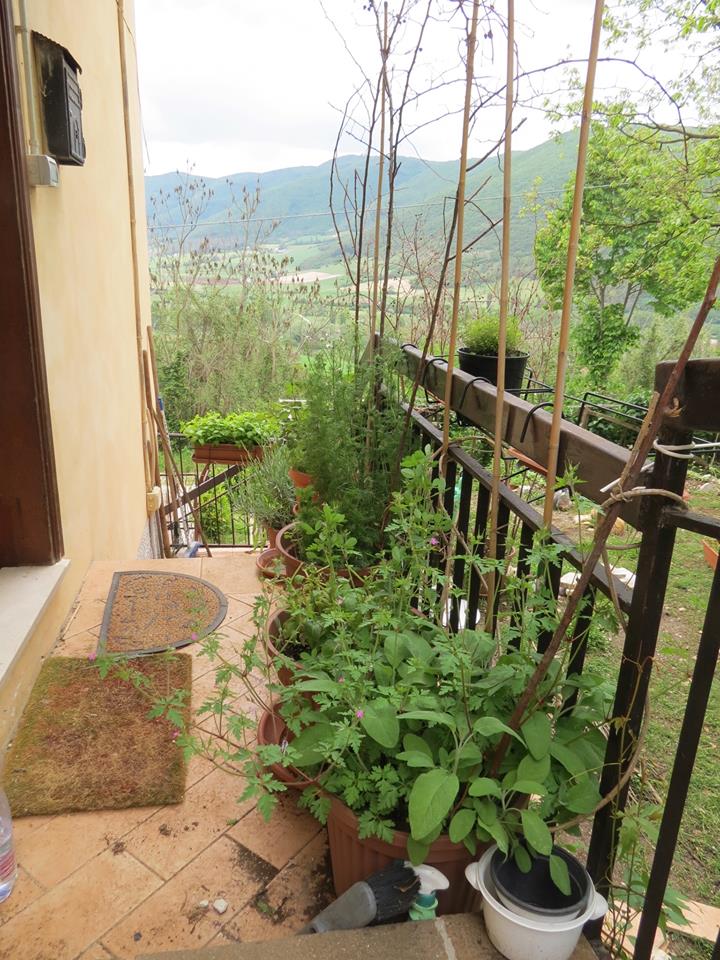 In a couple of weeks I’ll be heading back up to Norcia. I think this will be a chance to reboot, to try to get better at all this praying business,

to maybe work on not using Bad Swears,

try to figure out what holiness really is and how to find it.

I could use some help with expenses, and yes, this is a bleg, but there’s a surprise at the end, and a different kind of request… 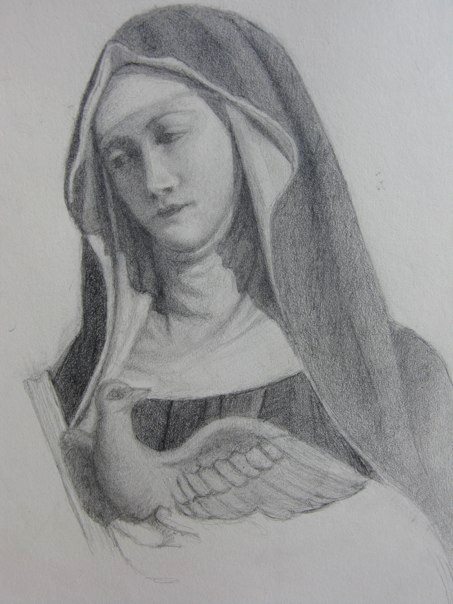 I am often asked, “How did you know so quickly that Bergoglio was going to be such a disaster?” I try not to say the first thought that comes to mind: “How is it that you didn’t?” The moment he walked out onto the loggia, he was sending the signals, his dress, his gestures, his words all speaking the language he intended us to understand; it was as though he was looking straight at us. Those first hours and days he was all but shouting his blasphemous intentions. I have not yet met a Traditionalist Catholic who did not understand him almost immediately. By its light we see everything else.

How did I get here? There is one constant impulse I’ve felt throughout life that I don’t know the origin of, this drive to know what’s really true. The need to know the truth has been a lash prompting this long chase half way around the world. Searching for the One True Thing has been Ariadne’s thread, unwound behind every step through the strange labyrinth of this life. But however strange it seems, here I am and I’ve had my answers and know what to do.

And now I’m going back to Norcia, but not immediately and not all at once. There are some things to be done first, and some precautions and preparations it would just be sensible to make. As strange as it may sound, and ongoing quakes notwithstanding, I’m going to go out on a thin limb and say that I think I’m being “called” to go back and that whatever is going to happen next is going to happen there.

I’ve decided to start canvassing the Traditional Catholic world to find a… well, a “spiritual roommate,” let’s call it for now. I know there are many out there who have told me how much they would like to visit Norcia, but of course the quakes have meant we had to put plans like that aside. But when they are finished – and they will eventually – I could really use both some help and some company.

First, the spiritual life – that is, the day-to-day routine of the Divine Office (just three times a day, not eight) is a lot easier to do on the buddy system.

As life stabilizes in Norcia, and things settle into a routine, the time will come to start a kickstarter or other crowdfunding campaign to buy a piece of property, something well outside town in the countryside, close enough to the monks’ land to participate daily in their Offices and Mass. This, we hope, can be made into a place for prayer and contemplation, for solitude but also community for women, for those who want to visit, but also for those who might want to stay a while.

Of course, who would dream in such a time of founding a religious community? It would be madness, no? So obviously no one would dream of suggesting such a thing. But no bishop, no pope, no authority in the world can stop someone from praying together with one’s roommates. And even praying quite a lot, in an orderly, “regular” way… Right?

Certainly Santa Scolastica, having been born at the end of the Old Empire that was about to collapse, would not have thought that was what she was doing. She merely lived with a group of ladies of like mind, and prayed.