Still pretty poorly, but I’ve got that feeling you get when you know you’ve turned the corner and are on the mend. Like when you wake up after having a really furious bout of flu, and you suddenly realize the worst is over. You’re not well, but you know you’re not going to be ill forever. So, I figure I’ve got just enough energy for some lazy clicking and pasting.

Perhaps not a lot of wording is really needed, since it’s been the sort of week when the general direction of world affairs can be determined just by reading headlines in more or less chronological order.

Mattarella categorically refuses to consider stopping Islamic invasion into Italy (and consequently into the rest of Europe), declares “solidarity” with “immigrants”.

Theresa May virtue-signals in House of Commons; “We have to say Islamist not Islamic attacks… because that SO TOTALLY IS a distinction with a difference, dammit!”

(BTW: in case you’re wondering what the whold Tommy Robinson schtick is about…I’ll let Gavin explain it to you in plain words and hilarious accents.)

Montreal man of indeterminate religion calls for slaughter of Jews.

Mayor of Brussels: “All our mosques are controlled by Salafists“

“French/Tunisian” stopped in Brussels before he also drove a car into pedestrians.

And now, for a series of randomly selected graphs: 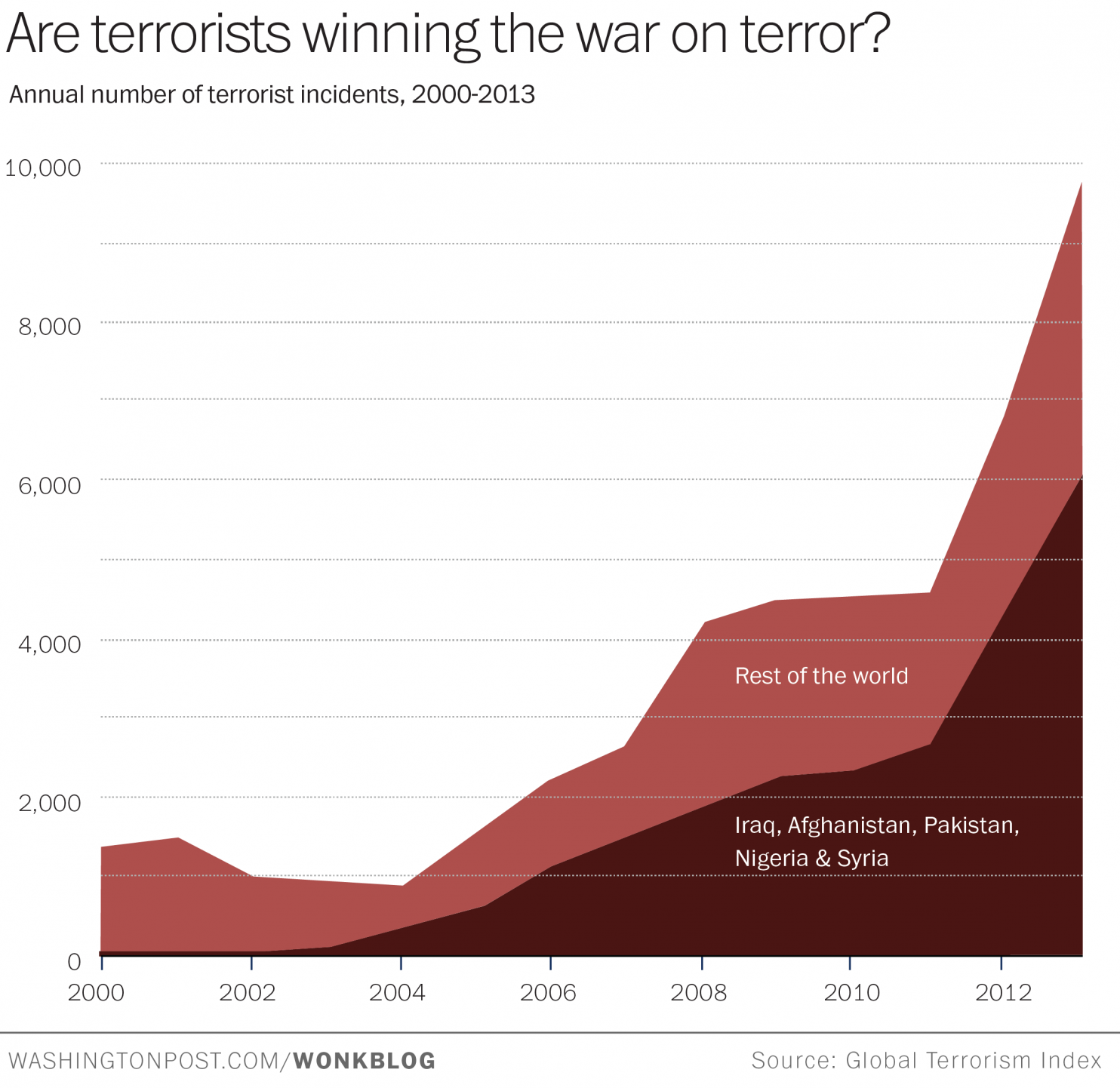 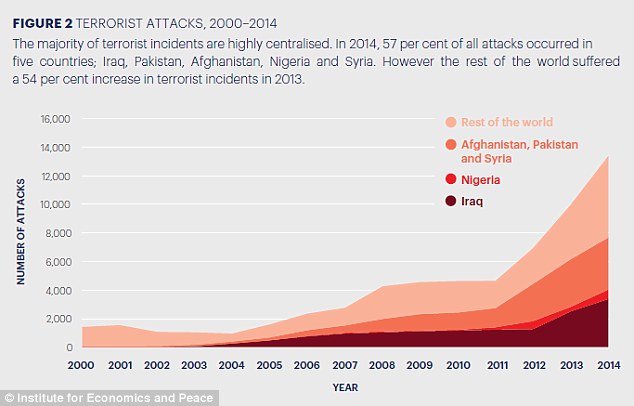 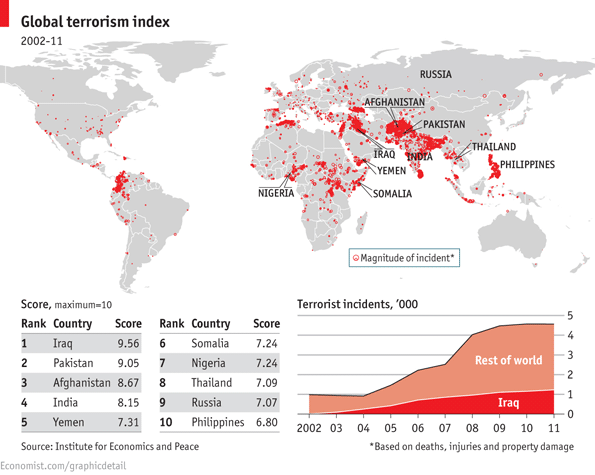 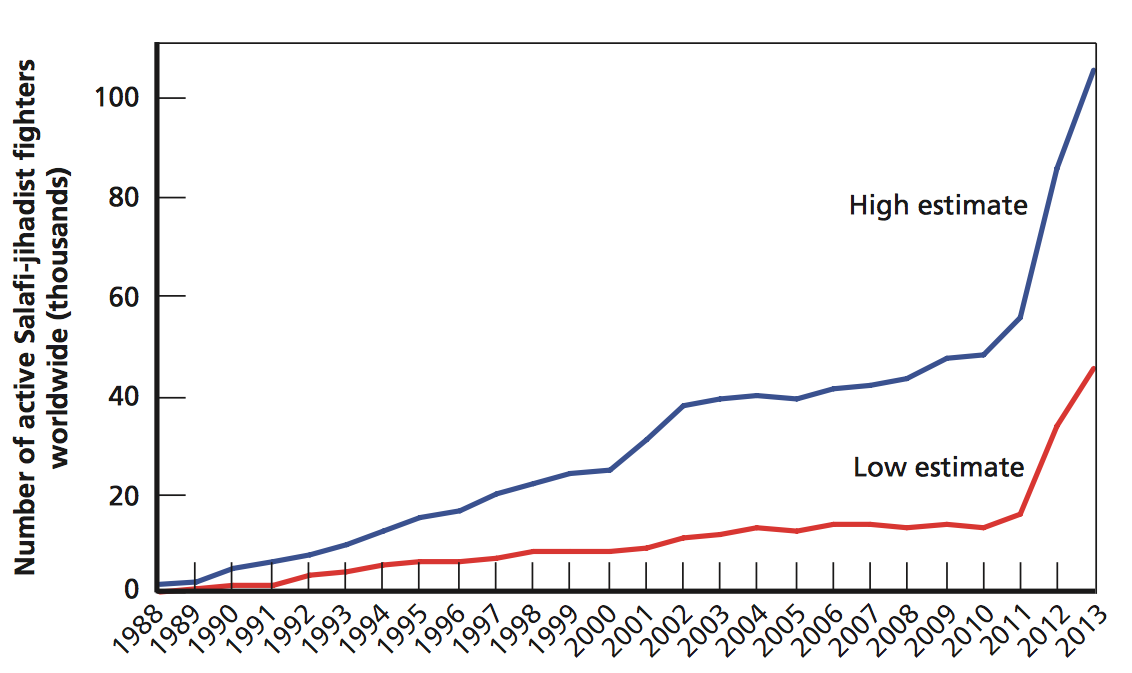 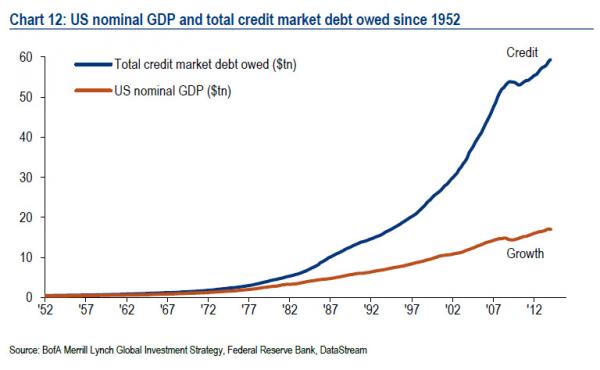 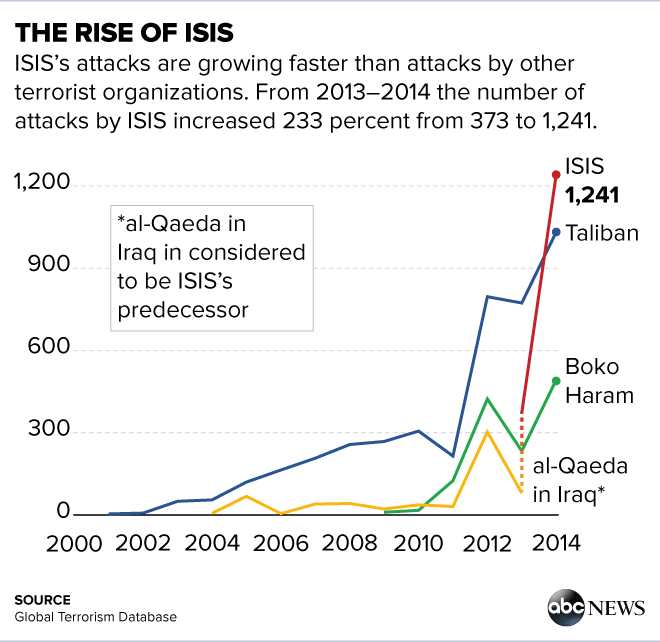 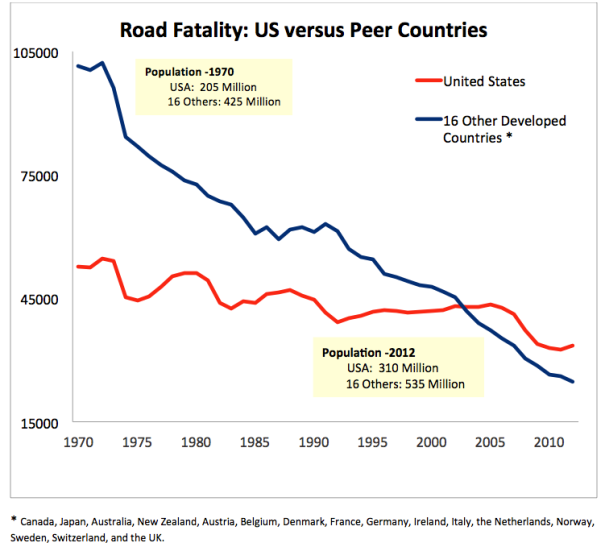