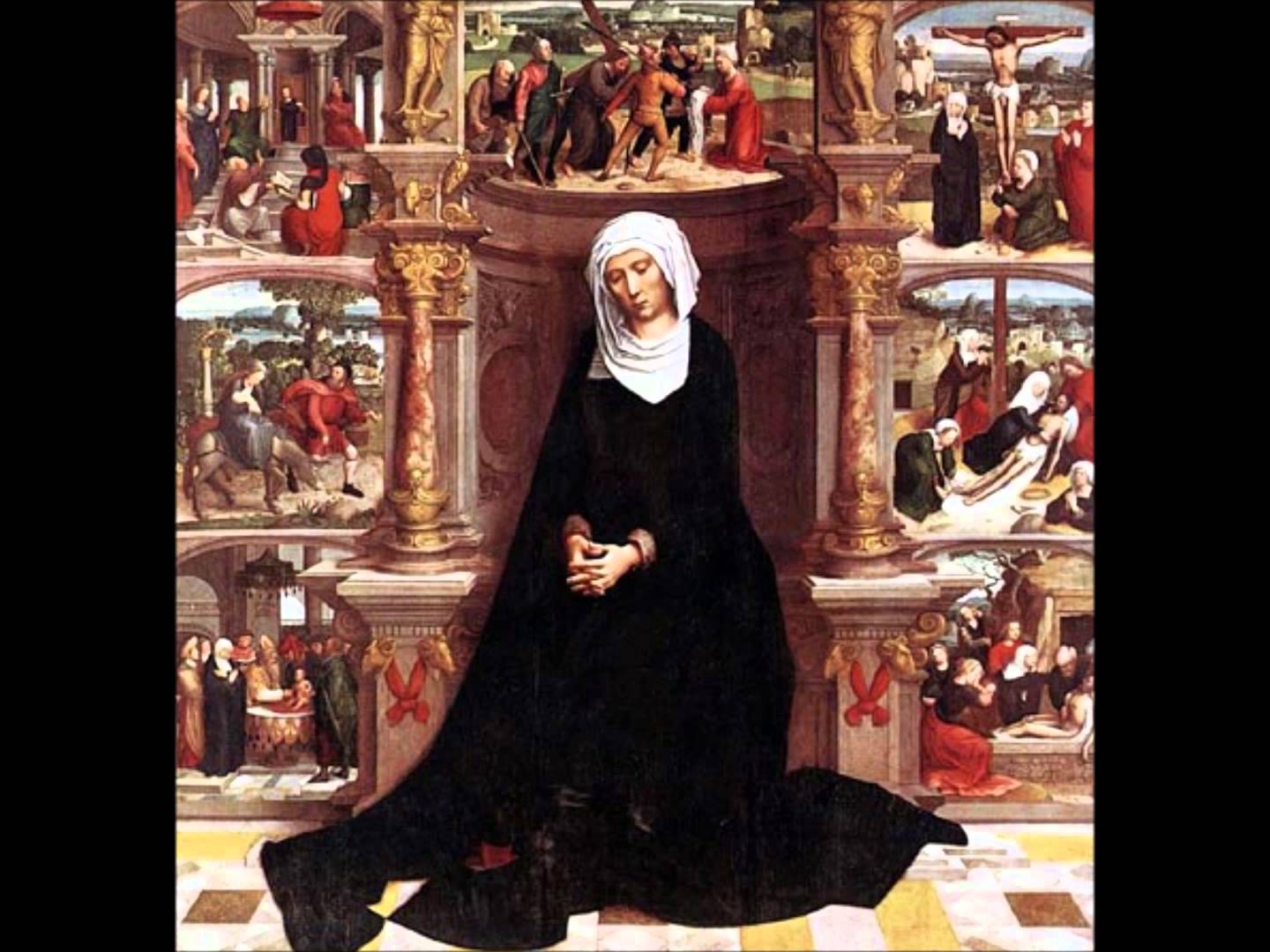 Back when we started WUWTS, I had several collaborators for the duration of the Synods, but most of them have returned to their own respective corners of the world, while we toil on. But of course I’m still in touch with many of them privately, and Fr. Parochus just contacted me to ask if he could put in a word of defence for the Real Blessed Mother, Mother of God, Queen of Heaven, of all the angels and saints, against this imaginary usurper that Pope Bergoglio seems to want to put in her place.

Yesterday I saw that Louie had used the same bits of the pope’s Fatima speech we did here, saying that the woman he was describing was obviously the Protestant’s version of Mary. Louie is often intemperate and has gone to some conclusions that I think are not supported by the Real, but he’s often also right.

For all intents and purposes, the Bergoglian “Mary” is the Mary of the Protestants; an honorable but otherwise ordinary woman.

As such, no one can be surprised that he made a mockery of Our Lady at Fatima. We knew that he would, and we can be entirely certain that – barring a truly miraculous conversion – he will continue mocking her, denigrating those who are faithful to tradition, blaspheming Our Blessed Lord, and uttering all manner of heresies.

There really was a huge rush of commentary over this pope’s visit to Fatima. It seems there is still chivalry left in the Catholic world.

At Fatima, Pope Francis did not miss the opportunity to spread confusion, and to pour scorn on pious believers. Here are his words:

“Pilgrims with Mary … But which Mary?” – he asked – A teacher of the spiritual life, the first to follow Jesus on the “narrow way” of the cross by giving us an example, or a Lady “unapproachable” and impossible to imitate? ” Who says our Lady is unapproachable? Some things I can with God’s grace imitate. Others are special privileges. “In sin did my mother conceive me,” says the psalmist. Such was not the case with the Immaculate Virgin. ‎ “A woman “blessed because she believed” always and everywhere in God’s words, or a “plaster statue” from whom we beg favors at little cost?”

The contempt here, or apparently here, is appalling. ‎Further Our Lady was blessed from the first moment of her existence, and filled with grace. It was not a result of her faith. The favors she grants are because “she is the almoner ‎of all the gifts won for us by Jesus shedding His Precious Blood,” wrote Saint Pius X.

What should be difficult about it? “The Virgin Mary of the Gospel, venerated by the Church at prayer, or a Mary of our own making: one who restrains the arm of a vengeful God; one sweeter than Jesus the ruthless judge; one more merciful than the Lamb slain for us?‎”

The Bishop of Rome dislikes the image and idea that our Blessed Mother is “holding back the arm of her Son” from striking us as we so richly deserve. But her work is precisely because the merciful Lord made her that way, as He did Moses, to save Israel from his outraged justice.‎

But at a higher magisterial level than the remarks of Pope Francis is this: when Paul VI beatified Fr. Maximilian Kolbe, he said that Kolbe sang the Church’s praise of our Lady, and that Kolbe’s Marian doctrine was “in no way exaggerated”. So Kolbe said, as St Bernard did before him, that “God has entrusted the entire order of mercy to the Virgin Mary, but the Lord has reserved justice to Himself“.

So we, and above all she, are commanded, “Be merciful as your Father is merciful”, but we have no role whatsoever in the execution of final, eternal justice. (Here is a sobering thought: the angels DO have such a role, for they “will gather up the wicked…” on the Last Day).

There is no opposition between the Lamb of God and the Mother of Mercy. The Virgin Mary is the greatest and most faithful disciple of Christ. But sacred scripture speaks also, and paradoxically, of the “wrath of the Lamb”. As the first and best of redeemed humanity, she is the most charitable and merciful of created persons. She will not judge men at their death, nor on the Day of Judgment.

As our Lady of Fatima in fact said, “pray much for the Holy Father”.‎

One day some people will face “the wrath of the Lamb”.

My friend Fr. Parochus writes again to note that this wicked, double-dealing man was actually attacking the saint he was in Fatima to canonize…

“Since Jacinta apparently spoke of our Lady holding back the arm of her Son, and that that was getting more difficult” as sin grew and grew in the world.

“At one point, in 1920, at age nine, the new saint told a nun who was frequently by her side, ‘Our Lady can no longer hold back the Arm of her beloved Son from the world. It is necessary to do penance. If people change their ways, Our Lord will still spare the world; but if they do not, the chastisement will come.'”

Another priest friend yesterday, talking to me on the phone, pointed out that at some point during his visit, Bergoglio said that Mary “forgives” his sins. “Ahhh, no, Holy Father, she doesn’t. Sorry.”

Act of Reparation to the Immaculate Heart of Mary O Most Holy Virgin Mother,

we listen with grief to the complaints of your Immaculate Heart surrounded with the thorns placed therein at every moment by the blasphemies and ingratitude of ungrateful humanity. We are moved by the ardent desire of loving you as Our Mother and of promoting a true devotion to your Immaculate Heart.

We therefore kneel before you to manifest the sorrow we feel for the grievances that people cause you, and to atone by our prayers and sacrifices for the offenses with which they return return your love.

Obtain for them and for us the pardon of so many sins. Hasten the conversion of sinners that they may love Jesus and cease to offend the Lord, already so much offended. Turn your eyes of mercy toward us, that we may love God with all our heart on earth and enjoy Him forever in heaven.