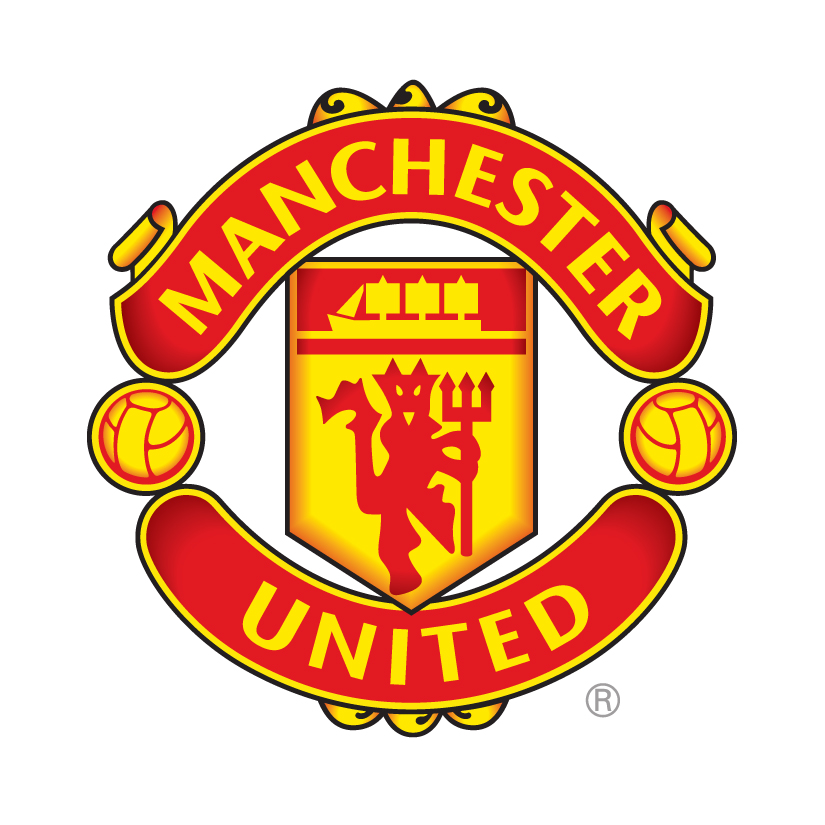 My family is from Manchester.

My mother and Uncle Mike grew up there in the immediate post-war period, playing hide and seek in the bomb sites (though they were strictly forbidden to, of course). He is very good at fixing bicycles and he told me it was because as a kid he used to go into the bomb sites and pick out the wreckage of old bikes, put the parts together to make a whole one and give them to their friends.

My Auntie Gill grew up there, with her mother and aunts working in the cotton mills. It’s where the high-pitched “Manchester fish wife” accent comes from. They all talked at that pitch so they could be heard over the racket of the machines, and Gill picked it up.

My cousins Danny and Mark both grew up there, in a neighbourhood called Wythenshawe, where I lived as a small child. Danny’s kids all have the Manchester accent, though softened by being brought up in the village in the country. When I was little I had the accent, and when we came back to Canada, no one would believe I had been born there.

My mother took us to live there when I was small, and I knew even then that this is where we were from, in the deepest sense of a kind of cellular connection to a place. It was our “paese”, and for all the remaining years of my childhood after we returned to Canada, I pestered my mother to go back. When she died in 2007 and I had had enough of the nonsense, and no reasons to stay, a kind of homing beacon seemed to switch itself on in my soul and I could not rest a moment until I had got back. I’ll never forget getting off the plane at Manchester airport, through the baggage claim, and into the pick-up area, scanning the crowd and spotting Uncle Mike instantly. It had been thirty-five years, but I knew him.

I stayed only a year and it was a wrench to leave again when I moved to Rome. But from the moment I arrived in the little Cheshire village east of Manchester where the family had moved, everyone said the same thing: “It’s as if you’d never left.” It was as natural to me as the home stream to a salmon. Somewhere deep in the lower parts of my brain, the sights, the smells, the sounds, the accents, the food, the houses, the way of life, said to me, “This is where you are from.”

To this day, whenever I overhear tourists with the Manchester accent it feels like I’ve come home. I recently subscribed to a watercolour painting tutorial page on Youtube, not because the paintings were very good, but because the elderly man who does them has the Lancashire accent, which is very close. It’s the North. It’s the chill of fog on the fields in the morning; it’s the sound of rooks in the trees; it’s the comfort of a hot, dark cup of tea; it’s the smell of coal fires in a November evening with the wind roaring; it’s the low, mossy old rock walls around the gardens of roses; it’s the village fete and the pancake races; it’s popping up to the village shop to get a bottle of milk and today’s Daily Mail; it’s the ladies chatting in the chemist’s; it’s the fire and a pint in the village pub; it’s the kids’ football match on a Saturday afternoon in May. It’s the meaning and purpose of life in this world.

Gill tells me that now Wythenshawe is overrun with Pakistani and Arab Muslims, nothing but burkas as far as the eye can see, and the native English people have been driven out by the hostility and racism of these invaders. Their “religion” is a satanic death cult. Their culture is violent, oppressive, racist and evil. When are we going to have the courage to say that it must be pushed back and overcome? When are we going to wake up and see that Christian civilization has civilized half the world, and is the only one worth fighting to preserve?

And much, much more to the point, what is it going to take for the people to rise against the men who continue to insist that this is the way, that this carnage, this foreign, Islamic horror, is the future?

When are we going to say no to the people who continue to genocide us in our own lands?