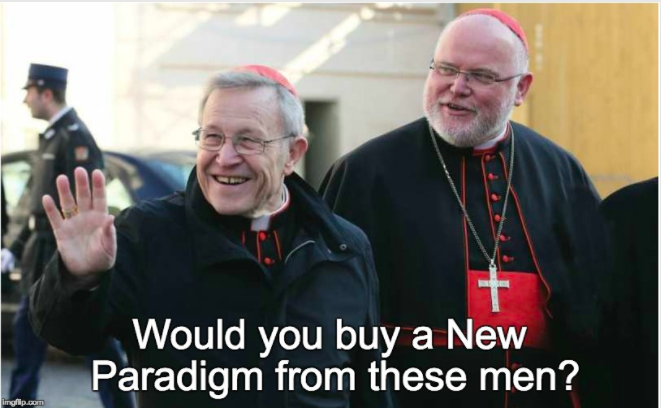 I’ve been a bit slow with the posting here lately. Sorry. Been doing a lot of work-for-pay elsewhere.

Go see my take on the non-event of Ladaria finally piping up.

And here for some background on why Communion in the hand is so important: “No, it’s not trivial, Mr. Peters.” And why it’s a keyhole issue: look through that keyhole and you won’t be a “conservative” for long.

to such a person, reception in the hand or reception kneeling and on the tongue is a matter of personal preference that has no effect on anything. Trads, therefore, who object more strenuously than a given “conservative” happens to like, are all insane weirdos shouting like Tourette’s patients at random passers-by because they happen to prefer vanilla ice cream to chocolate.

What no “conservative” ever asks is, “What does God want in the way of Catholic worship? Did He give us anything in particular we should be doing?” And about the specific issue, “What does it mean that we receive in this way and not the other way? What is this really about? Because the way people go all crazy-wiggy about it certainly seems to indicate that it’s about something.”

I’ve got one in the current print edition, and another one coming after that. So, it’s been a bit busy. Thank goodness the weather’s been so crappy. 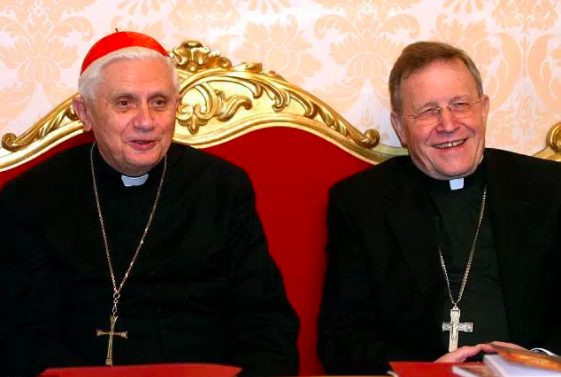 Today I’m doing a Thing on that weird puzzle of why “conservative” theologians and their arch-nemeses appear to get along so chummily. 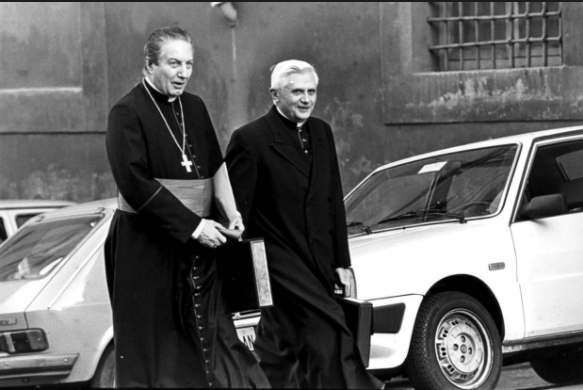 And while I’m trying to be less reactive, Cardinal Kasper has, apparently, come out with a new book explaining that because “sin is complex” people who are in adulterous liaisons that they don’t want to leave can receive Communion just fine and dandy. I bet he takes 100,000 words to say it, but I’m going to make a wild guess here and say that it boils down to: “Sin is complex, see. That means you can’t understand it. It’s a ‘mystery’. And _that _means that everyone automatically gets the Invincible Ignorance Free Pass for Life.” I’ll be mentioning that the putative moral complexity of abortion is one of the standard excuses one is taught to refute in basic Pro-life apologetics.

Actually, Your Eminence, sin is not complex. Its something that a six year old child can have a working grasp of.

How do I know? It’s in the kiddie-catechism.

So I guess there is going to have to be something done about that too.

Maybe I’ll mash them together, and talk about how academia makes you a certain kind of stupid.