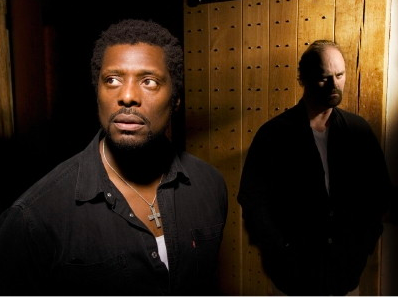 Mike Matt has posted to the website a piece I wrote some time ago for the print edition of the Remnant.

“Divinity of hell! When devils will the blackest sins put on,
they do suggest at first with heavenly shows.”

English literature provides many studies of human evil, but perhaps the most poignant and appalling of all is Iago, Shakespeare’s villain of the Tragedy of Othello. Iago provides us with an examination of St. Thomas Aquinas’s claim that lying remakes a person into the very image of the devil. Iago is held by literary historians as possibly the most purely evil character in English literature whose calculated and ruthless manipulations bring about ruin and death for all around him. And he accomplishes all this by lies and the presentation of a false front of virtue, a “heavenly show”.

Nearly all the currently-ruling ideas of our civilisation are lies. We think that an unborn child is a “clump of cells” with no moral value; that a mother can kill this child if she wants with no consequence; that spouses can be divorced; that there is no natural hierarchy of authority in marriage; that a family can consist of two men and an adopted baby; that our nature as male or female can be determined by our will; that the authority of states derive from a mandate from the people; that a state can pursue the good without reference to Christ as King; that every person has the right to construct his own code of morality; that life is for the accumulation of wealth or the pursuit of pleasure; that we are right to pursue only our own goals, determined by our own lights; that work and accomplishment (or fame) grant all our value; that “human rights” are synonymous with our personal preferences… that we are, in short, “as gods”. Our civilisation, since the 1960s, has embarked on a project of creating an entirely new universe at radical variance with actual reality ordained by the real God.

Since our elites have accepted it as the guiding form for all our social structures, we have developed a civilisation that imagines it can flourish while denying that human life is possessed of any transcendent significance whatsoever. We have adopted as our basic working idea the utilitarian/materialist assertion that human beings are things, that popped into existence from the ether for no reason, and are of no more intrinsic moral worth than any other object. That civilisation, from horizon to horizon, is now tearing itself apart.