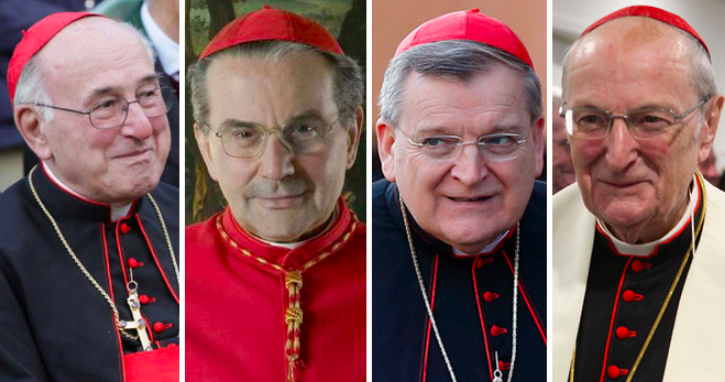 I was on my way home from Rome on Saturday when the conference in Rome that people are talking about was happening. No, I didn’t go to it. Had no interest. Yes, I thought it was a good thing, in a kind of shruggy sort of way.

Mike defends the conference and Cardinal Burke here with, I think, some good points. 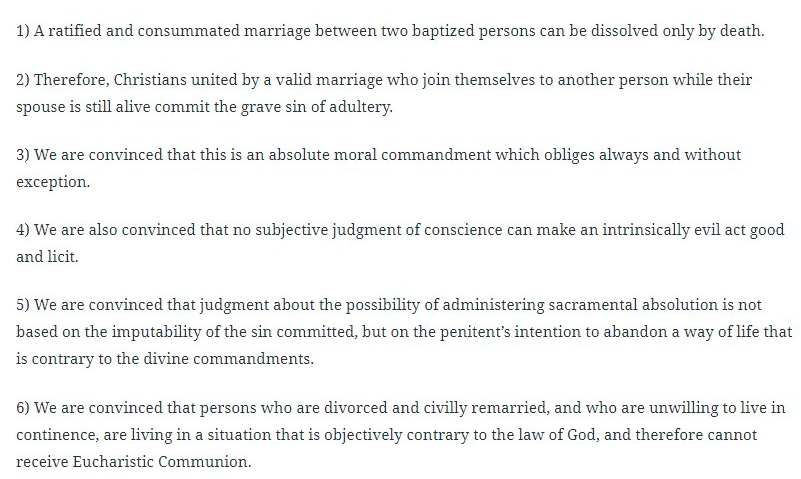 Yes, it’s good to have at least someone saying all this stuff just isn’t on. As many are saying, for all intents and purposes, this is the answer to the Dubia. The only one we’re going to get from anyone in high ecclesiastical office.

But honestly, anyone still waiting for these men to take any sort of definitive, canonical action is not being realistic. These aren’t’ the guys. The word on the street is that when Meisner and Caffarra died, Brandmuller lost his nerve – never especially significant to begin with – and told Burke he wouldn’t go any further, so Burke has let the matter of a “formal correction” drop.

So, in what we might call terms of “politics” this is not merely a declaration of Faith, but a declaration that they’re standing down. The Dubia is over as an exercise.