Who here has a dream of “off grid,” Hobbit-like life? Hands up… 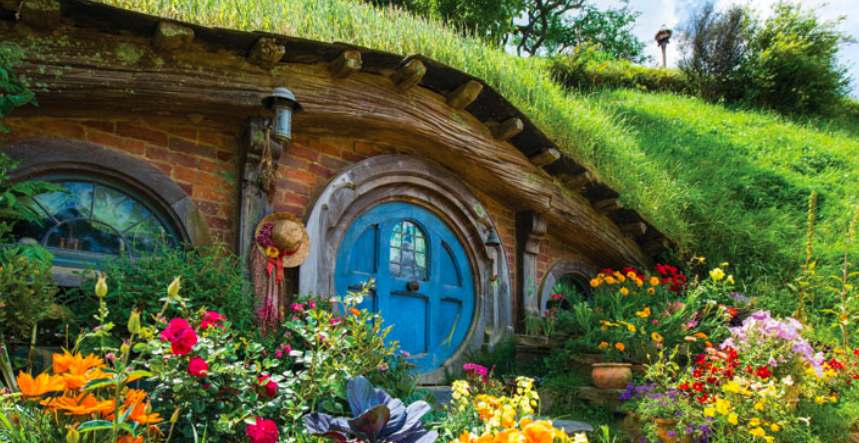 He made quite an important point. People don’t want to quit mainstream city life because they fear they’re going to be poor. But he said something quite interesting that will ring true for anyone who has lived – or tried to live – in a major modern city like London, New York, Toronto or Vancouver.

“I had a fairly normal life in London. Got up. Went to work. Socialized on the weekends. I felt like I didn’t have enough time to do all the different things I wanted to do. The idea of working for like two-thirds of your life and having very little time tosocialize and do hobbies and things…it just doesn’t sit right. All the bills, mortgages, electric, water, internet, TV licenses, insurances just… I don’t know. I earned good money but everything just went. Everyone had their hand in my pocket until there was nothing left.”

…In effect he was living in order to keep working. How that differs from slavery is something that might be worth considering.

If you make way less money, but have the ability to live on next to nothing, and live much better, how are you “poor”?

Read the rest at Orwell’s Picnic.