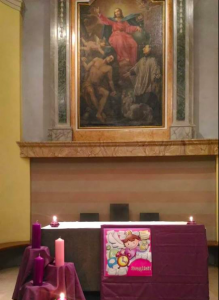 In a single photo, the Faith you’ll die for and… that other thing. 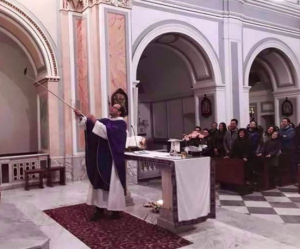 What it’s really about. 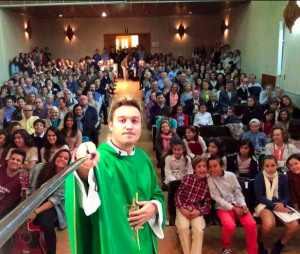 Seriously, is this getting to be a Thing now? 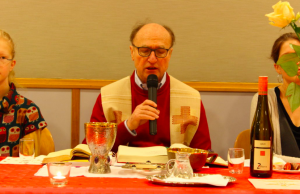 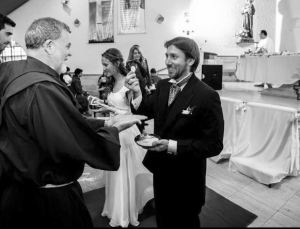 Apparently this is a Thing now too. Ya geddit? The layman gives Holy Communion to the priest! And it’s funny! ‘Cause it’s an inversion of the right ordering of things, and that’s hilARious! 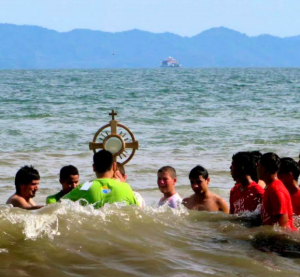 But it’s OK, because it’s adoration, right? And that’s conseeeeeervative! 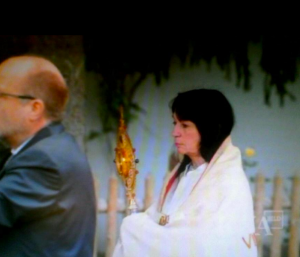 Yup, that’s what you think it is. Diocese of Essen, Germany. 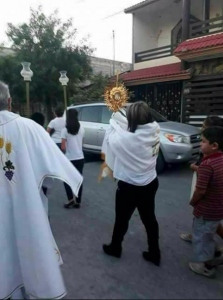 Apparently this is a Thing now too. 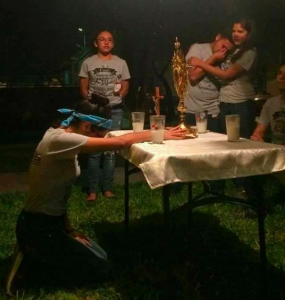 “Eucharistic devotion.” If you’re crying it must be real! 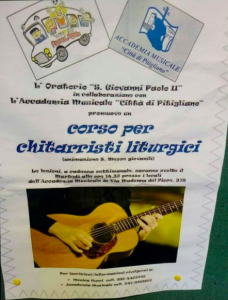 You can become a “liturgical guitarist” in Italy! 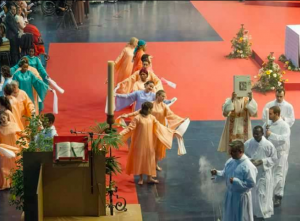 Case della Carità is a [congreagation of priests “for the poor” based in Regio Emilia.][1] 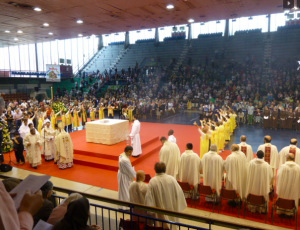